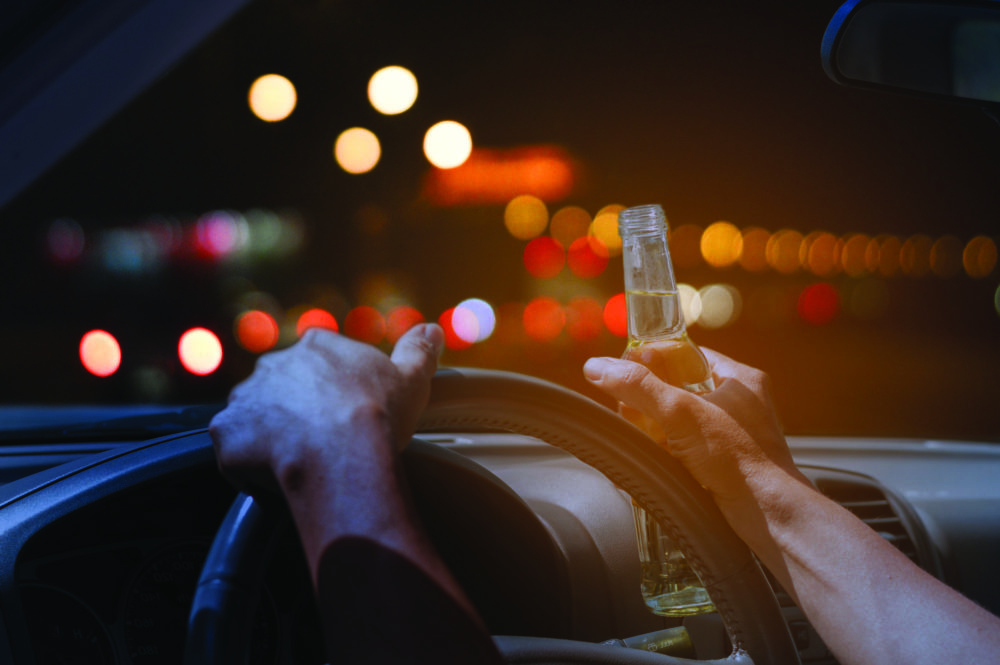 The Impaired Driving emphasis area includes those crashes where at least one driver was identified as having been drinking, having taken medication, been under the influence of alcohol or drugs, a blood alcohol content greater than zero, or a positive drug test.

of Impaired Driving Fatal and Serious Crashes Occur Between 9 p.m. and 4 a.m.

50% of Impaired Driving Fatal and Serious Crashes are Rural

61% of Impaired Driving Fatal and Serious Crashes Occur Between 9 p.m. and 4 a.m.

Click here if you are having trouble seeing the chart

Click a strategy below to learn more about the countermeasures for that strategy.

Use data systems to identify licensed and permitted alcohol sales locations within a community and examine Alcoholic Beverage Code violation history to determine any correlation with alcohol related crashes.

Increase education for all road users on the impact of impaired driving and its prevention.

Increase data, training, and resources for prosecutors and officers in the area of drugged driving.